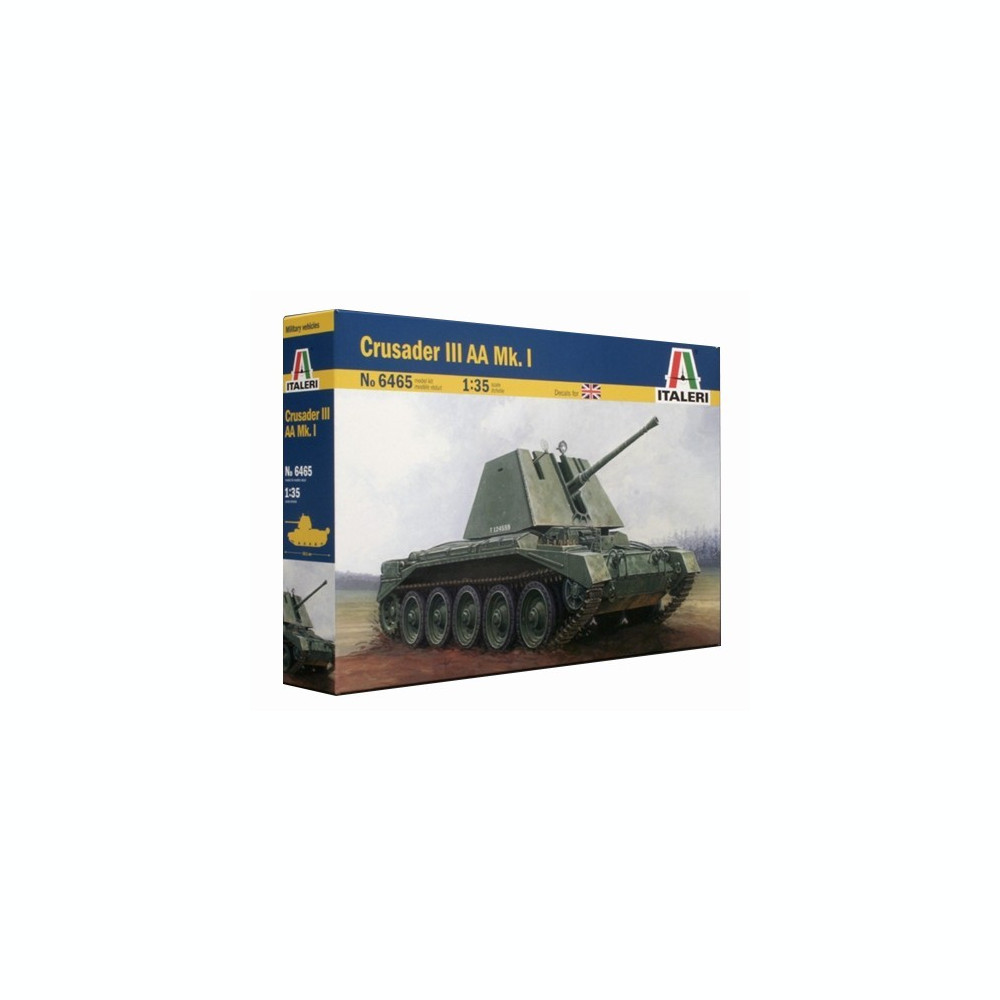 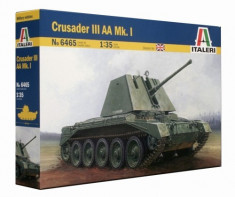 The need to protect the armoured units from the enemy aviation, pushed the English army to develop this self-propeller equipped with a Bofors 40 mm cannon, using the hulls of the Crusader armoured tank, considered out-dated at the end of 1943. The cannon was placed in a tower with armoured plating able to assure the necessary protection to the gunners. The Crusader AA was distributed to the air detachments for the protection of the control units at the end of 1943. Some detachments were used during the French invasion following the landing in Normandy, but due to the air superiority of the allies, the German air threats proved inexistent, therefore the use of this self-propeller anti-aircraft was very limited if not null.

Decals for one version