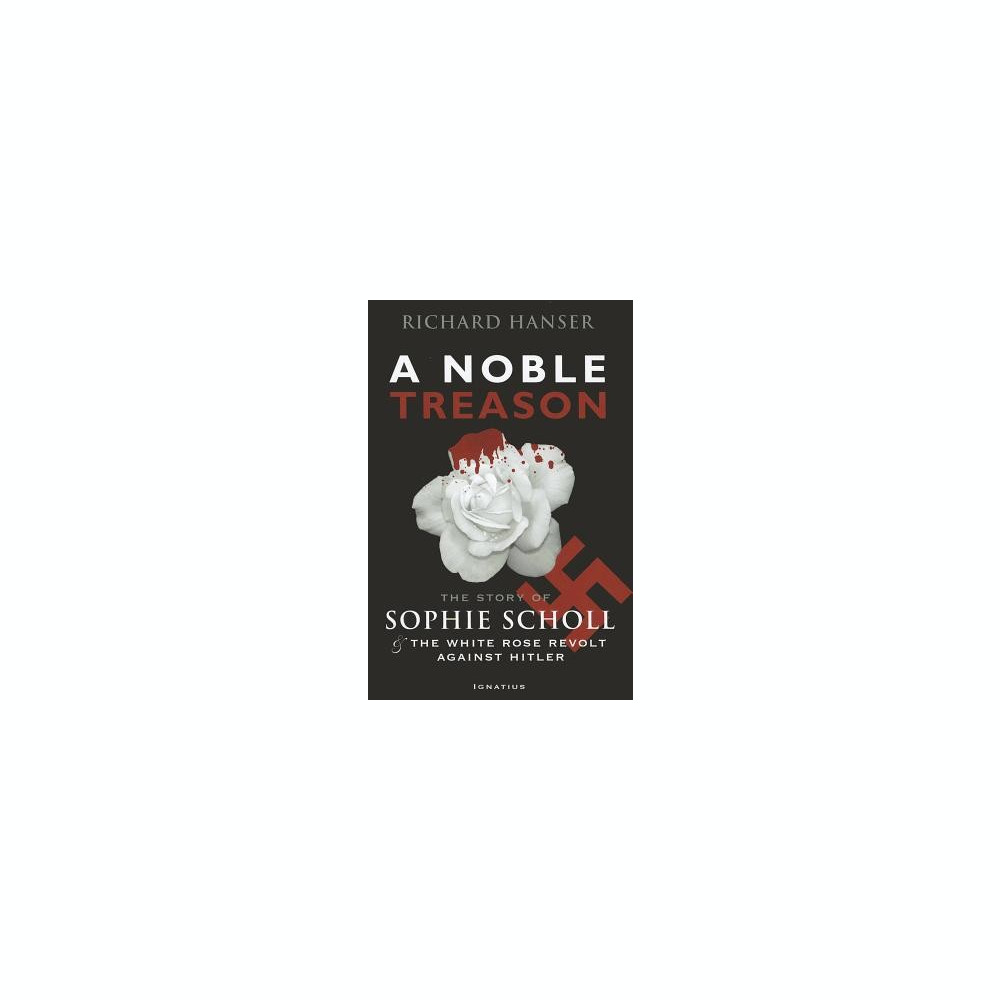 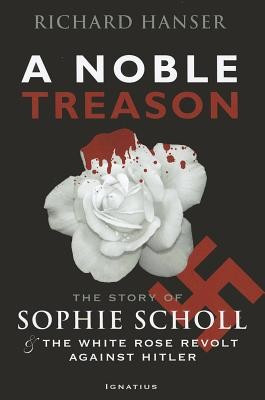 A Noble Treason: The Story of Sophie Scholl and the White Rose Revolt Against Hitler Vs the Revolt of the Munich Students Against Hitle

Sophie Scholl and her brother Hans were handsome, bright university students in 1942 Germany. As members of the Hitler Youth, they had once been enthusiastic supporters of the German renewal promised by National Socialism. But as their realization of Nazi barbarism grew, so did their moral outrage.Hans and Sophie formed a small group of like-minded friends, which initially included two medical students, a student of philosophy, and a fifty-year-old professor. They self-identified as Christians from various traditions--Protestant, Catholic, and Orthodox--and they called themselves the White Rose. In a darkened studio lent them by an artist, they printed eloquent anti-Nazi leaflets, which they ingeniously spread throughout Germany.A Noble Treason tells the true story of this underground group at the University of Munich that instigated, organized, and carried out the first overt resistance to Hitler's regime. What gives A Noble Treason its unforgettable and inspiring quality is the personality, character, and courage of the White Rose members, as they resisted the pull of wartime patriotism and overcame their fear of the terrible price they would pay for their dissidence.The story of the White Rose is one of faith-inspired idealism in deadly conflict with ideological tyranny. Its theme is the ultimate victory of that idealism despite its bloody--and seemingly final--destruction by the state.

Optiunea ta
A Noble Treason: The Story of Sophie Scholl and the White Rose Revolt Against Hitler Vs the Revolt of the Munich Students Against Hitle
Fii primul care scrie un review