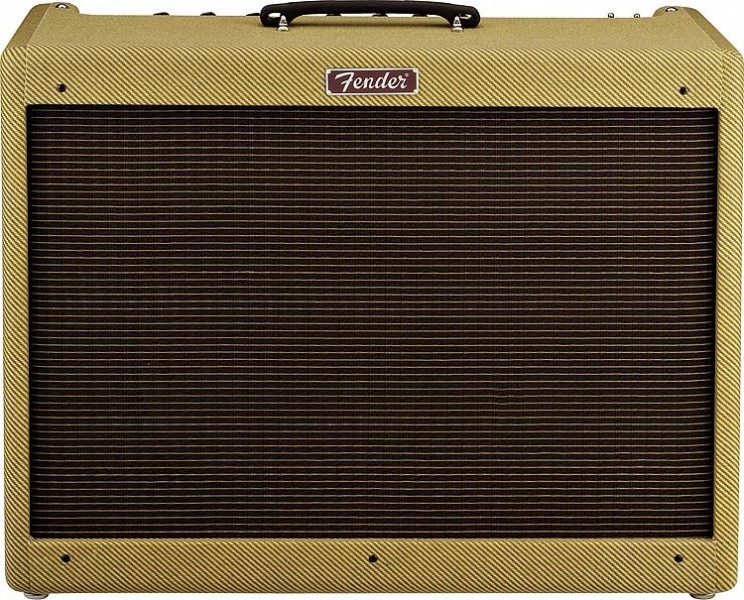 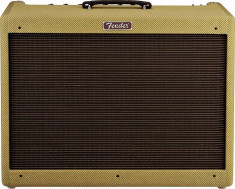 Fender unveiled its “Tweed” series amps to great success and acclaim in 1993. The concept: What if a great old collectable 1950s Deluxe or Bassman® was customized with channel switching and reverb?

Behold the Reissue Blues Deluxe—a vintage-style tube amp with “boutique” tone at a great price that many a pro rock, country and blues player has used to superb effect. While its newer cousin, the Hot Rod Deluxe, has many modern refinements, more and more enthusiasts continue to request the warm tone, unique circuitry, classic features and sharp look of the original version.