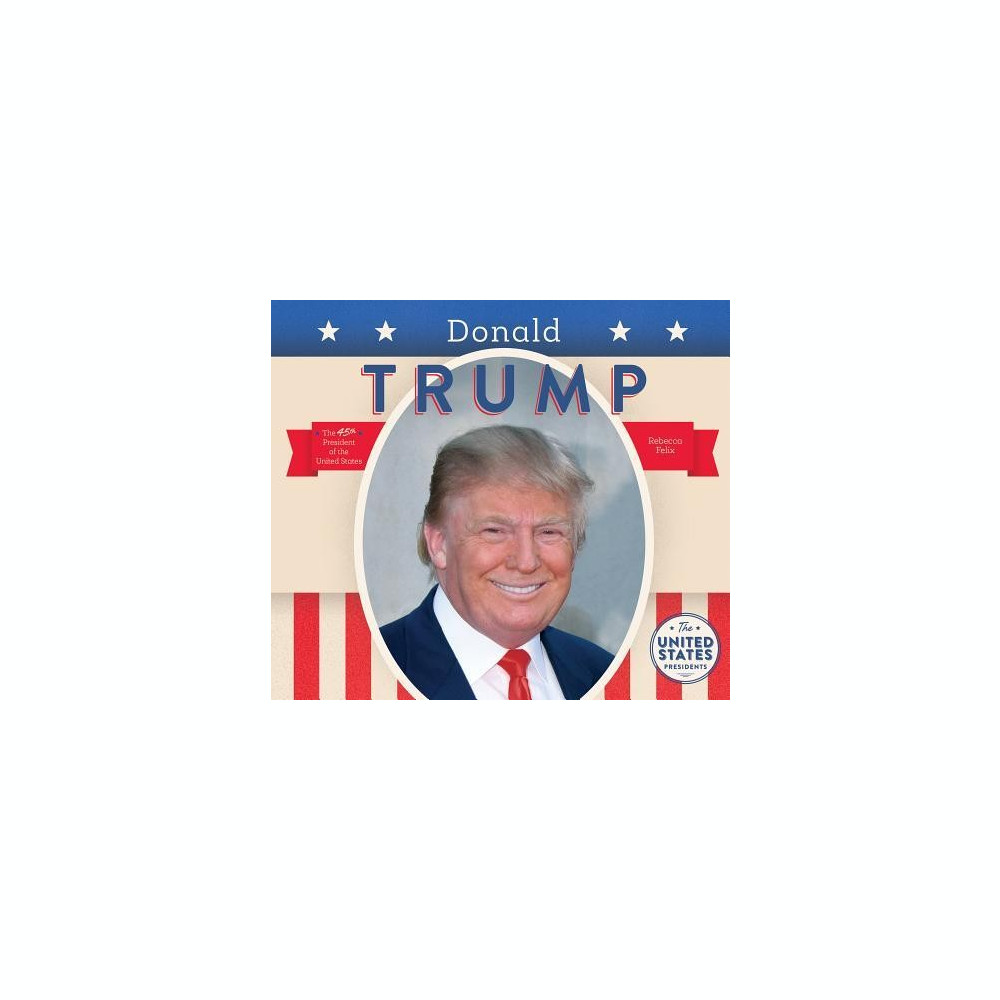 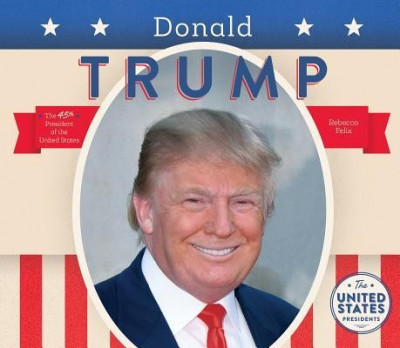 This biography introduces readers to Donald Trump including his early career as a real estate developer, his successful television series the Apprentice and the Celebrity Apprentice, and his rise in politics from the Democratic and Reform Parties to his 2016 victory as the Republican candidate for president. Information about his childhood, family, and personal life is included. A timeline, fast facts, and sidebars provide additional information. Aligned to Common Core Standards and correlated to state standards. Big Buddy Books is an imprint of Abdo Publishing, a division of ABDO. 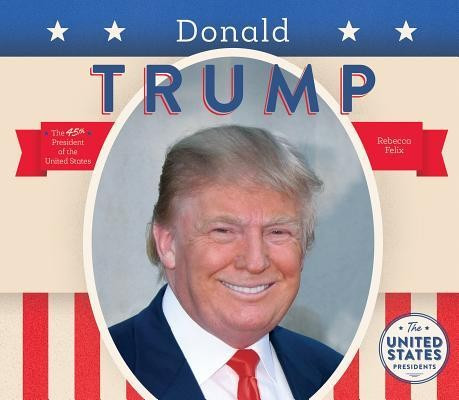