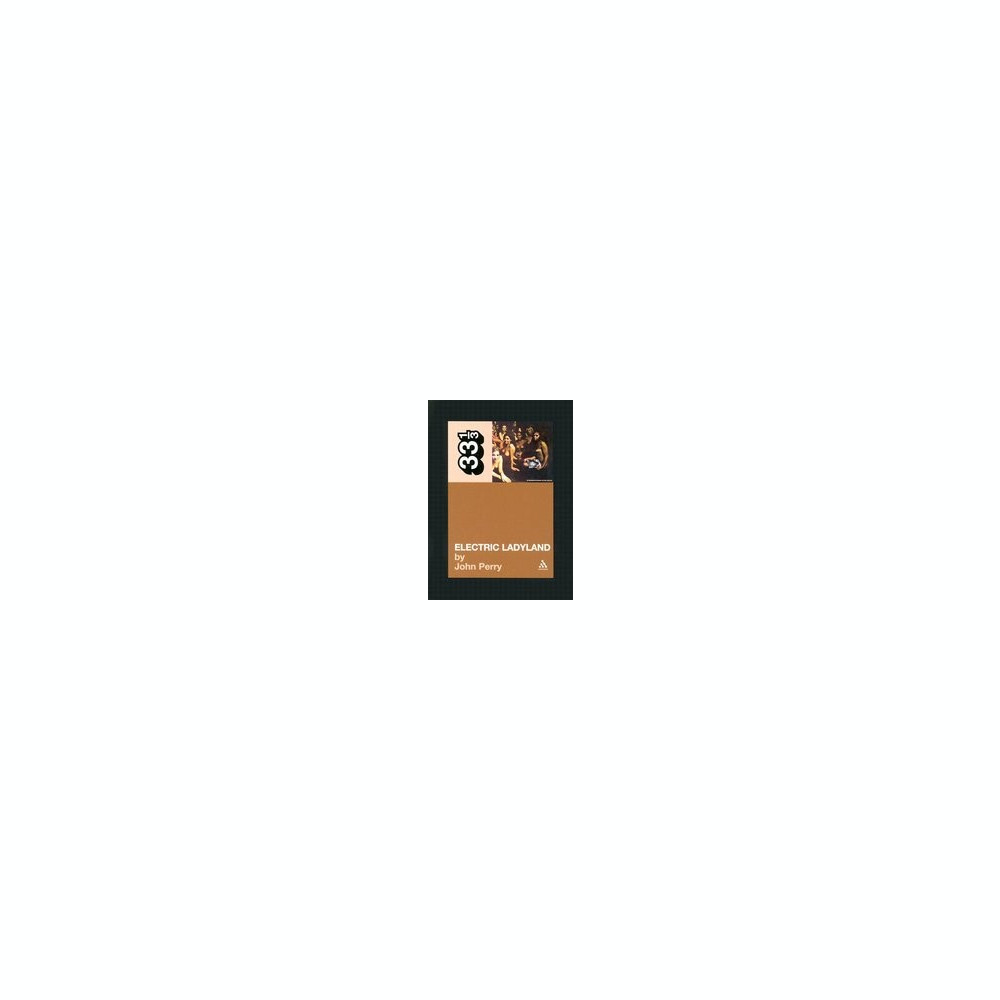 Electric Ladyland is one of the greatest guitar albums ever made. During the recording process, Jimi Hendrix at last had time and creative freedom to pursue the sounds he was looking for. In this remarkable and entertaining book, John Perry gets to the heart of Hendrix's unique talent - guiding the reader through each song on the album, writing vividly about Hendrix's live performances, and talking to several of Hendrix's peers and contemporaries. ExcerptNatural wit, sharpness of ear and a pervasive sense of fun prevented Hendrix from sticking just to the wah-wah pedal's literal use (and it's worth remembering that Hendrix off-stage was a natural mimic, whose imitations of Little Richard or of Harlem drag-queens made his friends howl). In fact, he found a use for the pedal without even using guitar. By turning his amp up high and treading the pedal he found he could modulate the natural hiss of amplifier valves, producing sounds of gentle breezes, howling storms or the susurration of waves on a beach; sounds that are all over 1983 and Moon Turn The Tides. Hendrix had an ear and (though it's often overlooked) he also had a fine, sly sense of humour that - with characteristic lightness of touch - he was able to express in music.