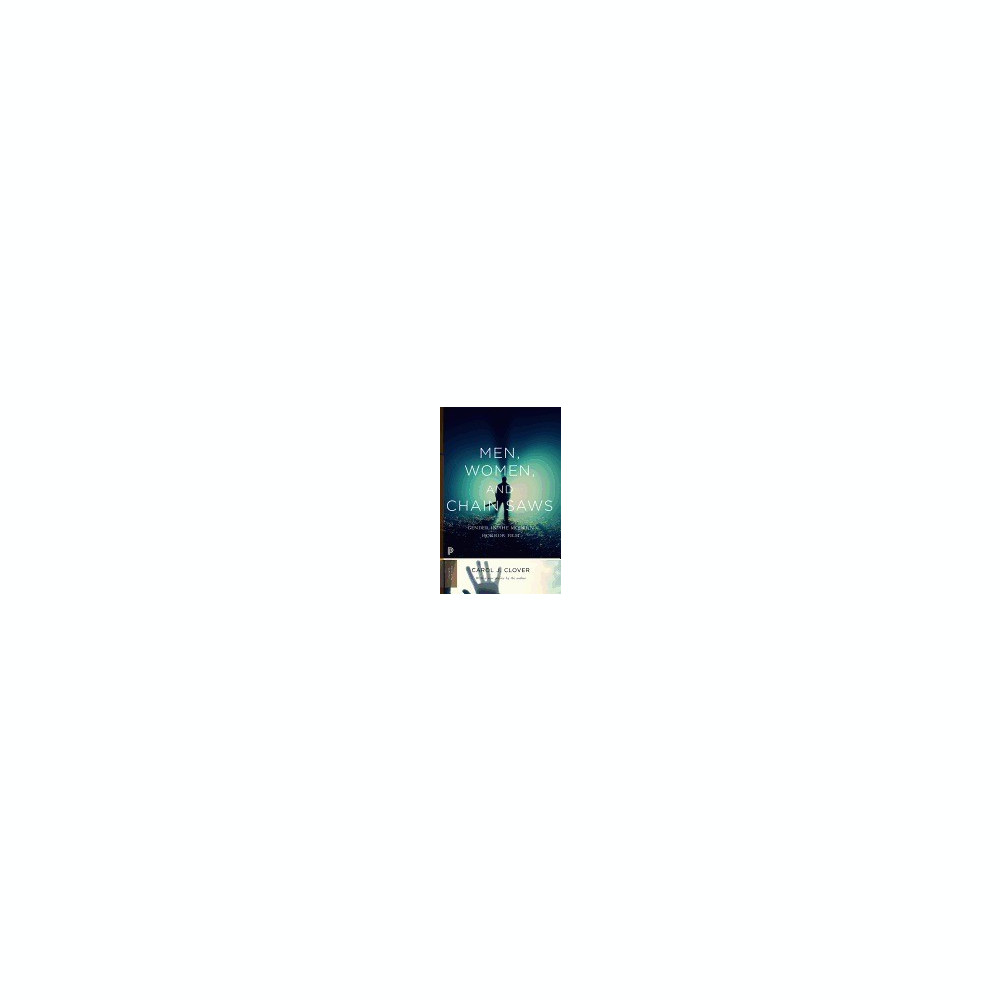 From its first publication in 1992, Men, Women, and Chain Saws has offered a groundbreaking perspective on the creativity and influence of horror cinema since the mid-1970s. Investigating the popularity of the low-budget tradition, Carol Clover looks in particular at slasher, occult, and rape-revenge films. Although such movies have been traditionally understood as offering only sadistic pleasures to their mostly male audiences, Clover demonstrates that they align spectators not with the male tormentor, but with the females tormented--notably the slasher movie's final girls--as they endure fear and degradation before rising to save themselves. The lesson was not lost on the mainstream industry, which was soon turning out the formula in well-made thrillers.Including a new preface by the author, this Princeton Classics edition is a definitive work that has found an avid readership from students of film theory to major Hollywood filmmakers.