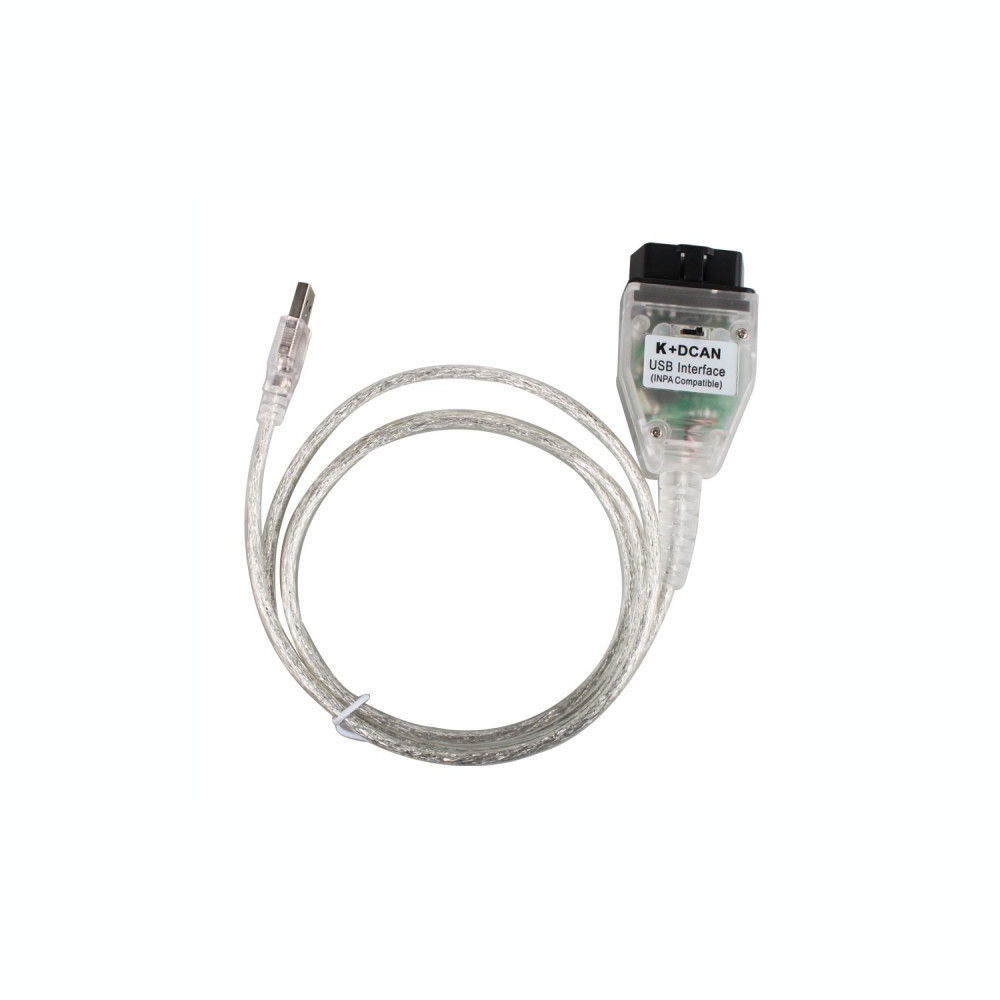 
Why is TOAF different from other commonly used software?

Other software? Well there isn't many different types of software solely for use on ROVER/MG cars. Till now there was only Testbook T4 produced by Omitec. This was specially designed software to diagnose and configure MGR cars. The T4 can do almost all things with 75 and ZT , but TOAF can do more. Why, because it is able to change some hidden options and is not dependant from any procedures like T4. So TOAF software for the 75 and ZT will be able to diagnose modules like Engine ECU, light switch module (LSM), BCU (GM6), immobiliser (EWS), Brake module (ABS), Instrument cluster (IPK), climate control module (ATC), Airbag module (SRS) and others. Besides diagnostics TOAF also can configure options. With TOAF There will be the possibility to add used modules from other 75/ZT cars (change options/VIN/ZCS), So from now you can personalize your car, turn on DRL's, add a used remote or update ECU to gain more power (now only in CDT/CDTi). As we know we can try to use software like DIS, INPA or BMW Scanner, but they are not fully compatible with Rover's module. Some modules are a copy of BMW which is ok, but TOAF has an advantage, it can connect and configure the body control module BCU(GM6) - which can be configured only by T4... till now.

Why TOAF, when there is T4?

Testbook T4 is very Expensive and is not commonly available. Creating TOAF we want to do it as a simple, cheap and available for all ROVER/MG car users. As I mentioned before, TOAF is better than T4 procedures, so this open possibilities to add only one chosen module which do not have to be compatible with VIN or ZCS codes to work with the rest of the car. The beauty of TOAF is in low cost and simplicity of use.

How much for the TOAF software?

TOAF in basic option will be for free. We charge only for option like adding used remote or ECU chiptuning, the cost for these options will be less than 40 pounds. Basic Software will be downloadable for free like any updates.

Every Rover 75 and MG ZT user. At the beginning we planned to connect TOAF with car by VIN to control who uses this software and block earning money. But after analysis, for and against, we decided to release TOAF Project without any restrictions. If You start using TOAF you need to keep in mind to be careful. Although we have tested the software to eliminate all bugs and errors we cannot guarantee that the software is bug free. Making mistakes like disconnecting while writing to the various ECU's or running with a low battery, it is possible you could crash module data. If you follow software instructions everything should be fine. In every module before you make changes there will be option to save original data. 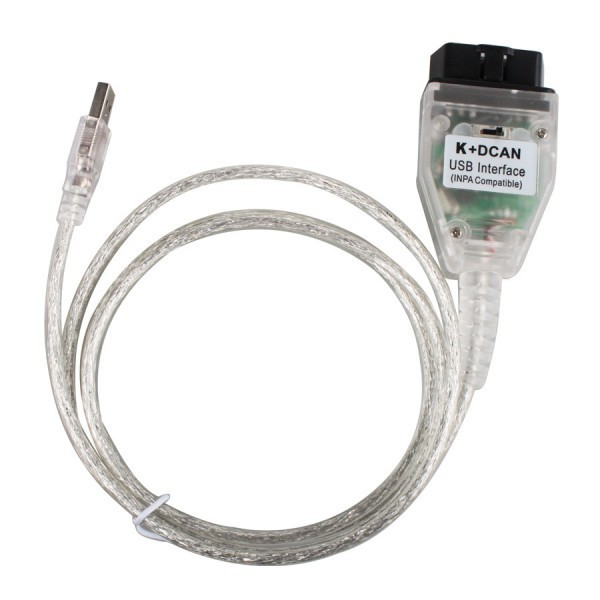