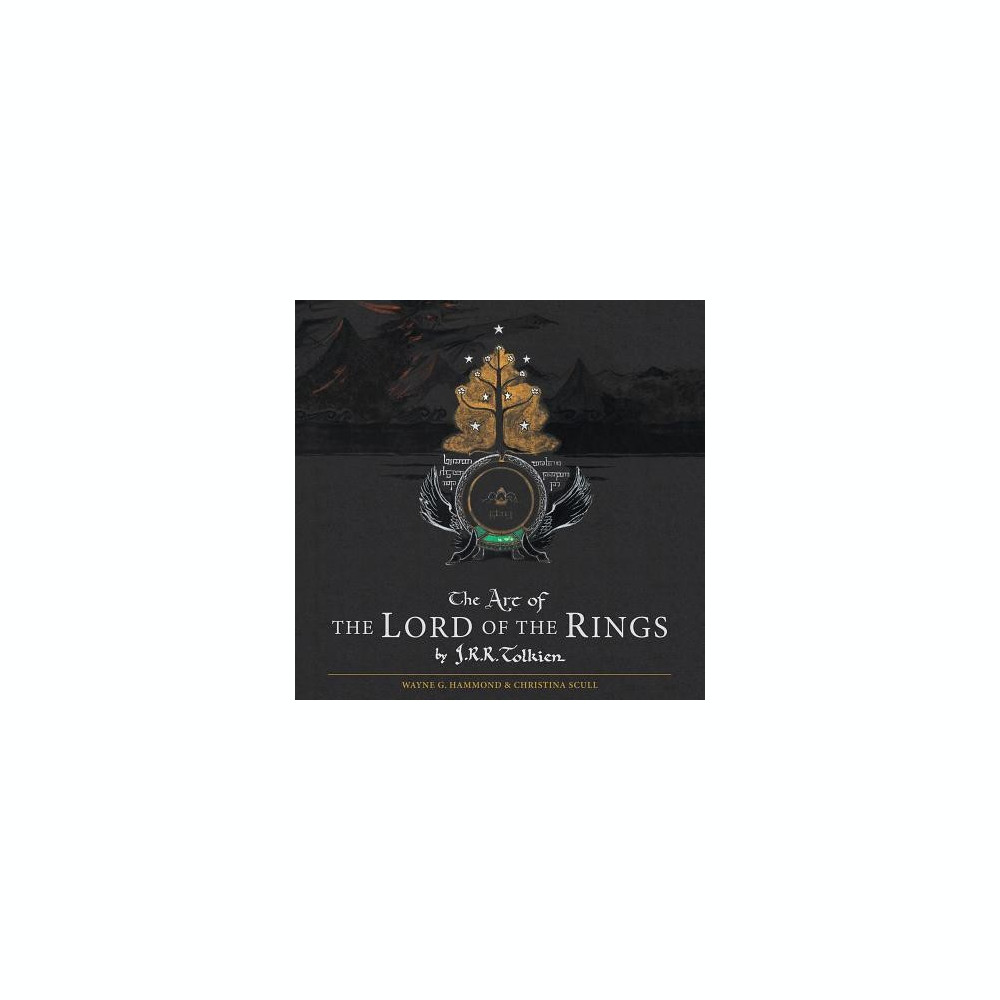 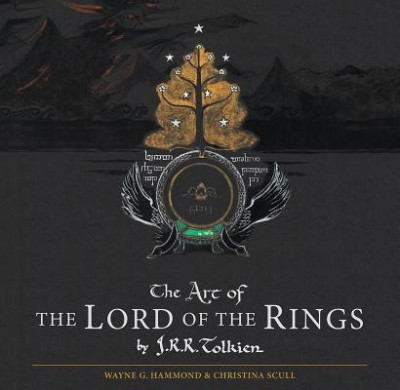 The Art of the Lord of the Rings by J.R.R. Tolkien

J.R.R. Tolkien's complete artwork for his magisterial novel, published on the sixtieth anniversary of The Lord of the Rings As he wrote The Lord of the Rings, J.R.R. Tolkien s mental pictures often found expression in drawing, from rough sketches made within the manuscript to more finished illustrations. Only a few of these were meant for publication; most were aids to help Tolkien conceive his complex story and keep it consistent. Many do not illustrate the final text, but represent moments of creation, illuminating Tolkien s process of writing and design. In addition to pictorial sketches, numerous maps follow the development of the Shire and the larger landscape of Middle-earth, while inscriptions in runes and Elvish script, and facsimile leaves from the burned and blood-stained Book of Mazarbul, support Tolkien s pose as an editor or translator of ancient records. The Art of The Lord of the Rings by J.R.R. Tolkien collects these drawings, inscriptions, maps, and plans in one deluxe volume. More than 180 images are included, all of them printed in color from high-quality scans and photographs, more than half not previously published. Wayne G. Hammond and Christina Scull, two of the world s leading Tolkien scholars, have edited the book and provide an expert introduction and comments.

Optiunea ta
The Art of the Lord of the Rings by J.R.R. Tolkien
Fii primul care scrie un review