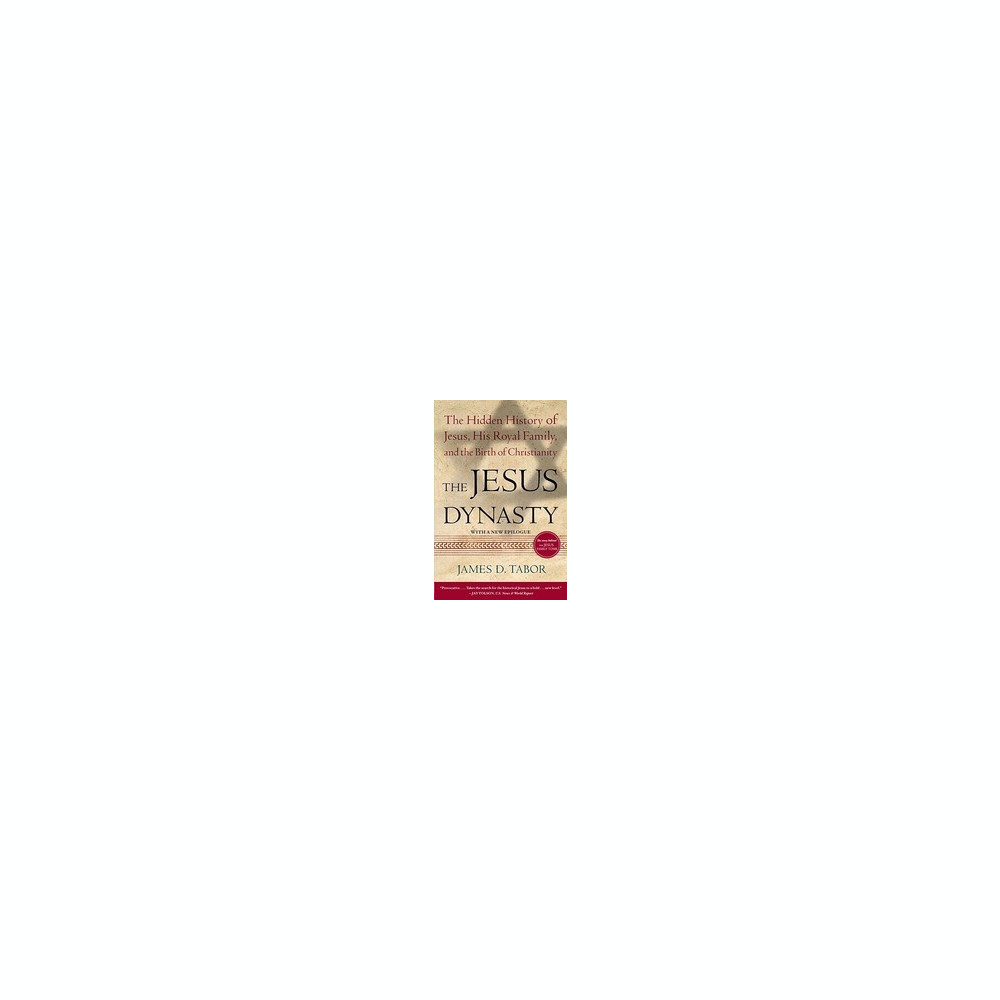 The Jesus Dynasty: The Hidden History of Jesus, His Royal Family, and the Birth of Christianity

The Jesus Dynasty offers a startling new interpretation of the life of Jesus and the origins of Christianity that is grounded in careful analysis of the earliest Christian documents and recent archaeological discoveries, including the much-discussed Jesus family tomb. In The Jesus Dynasty, biblical scholar James Tabor brings us closer than ever to the historical Jesus. He explains the crucial relationship between Jesus, a royal descendant of David, and his relative John the Baptizer, a priestly descendant of Aaron and Jesus' teacher. When John was killed, several of his followers -- including Jesus' four brothers -- joined with Jesus, who continued John's mission, preaching the same apocalyptic message. After Jesus confronted the Roman authorities in Jerusalem and was crucified, his brother James succeeded him as the leader of the Jesus dynasty. James Tabor has studied the earliest surviving documents of Christianity for more than thirty years and has participated in important archaeological excavations in Israel. His reconstruction of the life of Jesus and his followers, and of the early years of Christianity, will change our understanding of one of the most crucial moments in history.