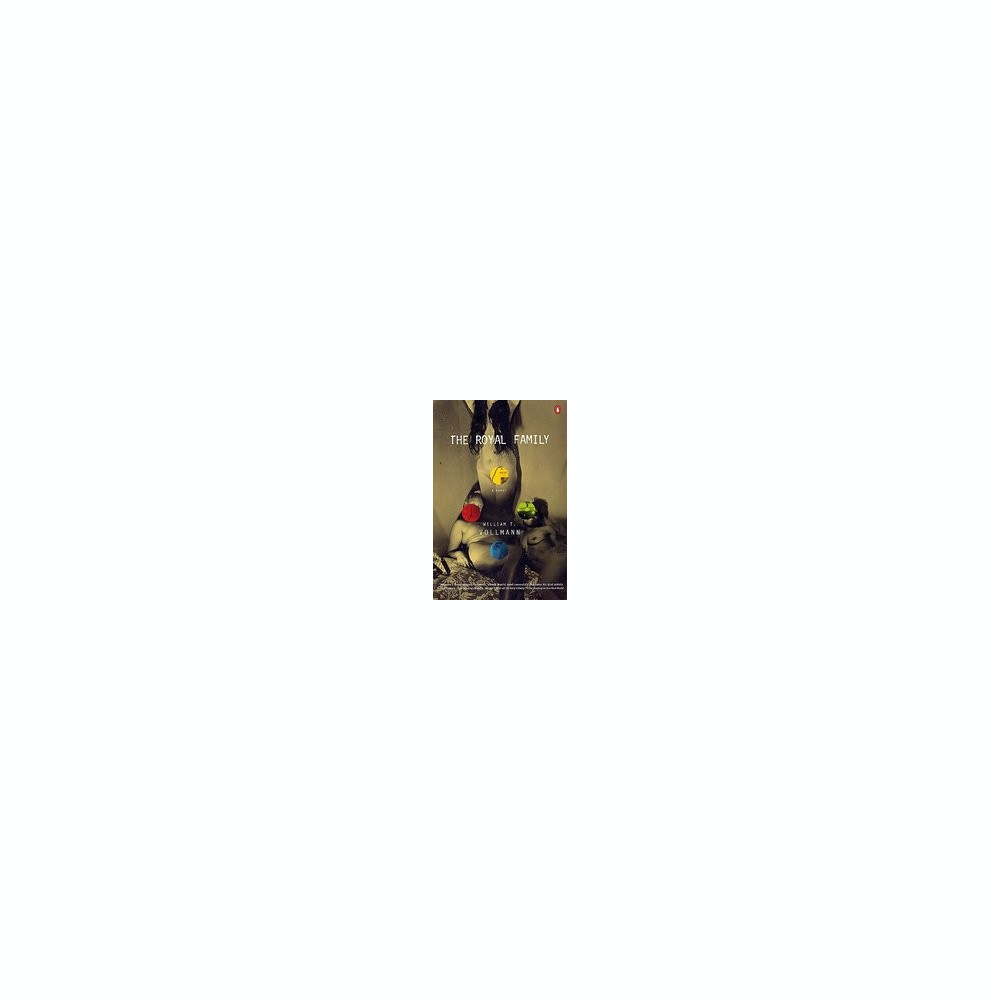 A rich, haunting novel of street life in San Francisco's Mission District, from the National Book Award-winning author of Europe Central Watch for Vollmann's new work of nonfiction, No Immediate Danger, coming in April of 2018 In The Royal Family, William T. Vollmann uses the story of two brothers to construct a haunting series of parallels between the lives of the dispossessed and the anxious middle class. Henry Tyler is a failing private detective in San Francisco. When the love of his life, Irene--who happens to be married to his brother John, an ambitious contract lawyer--commits suicide, he clings despairingly to her ghost. Struggling to turn his grief into something precious, Henry enters into a new life of nightmare beauty and degradation as he attempts to track down the legendary Queen of the Prostitutes. Crafted out of language by turns eloquent, humorous, sensual, and obscene, and full of vividly rendered depictions of low-life bars, office politics, and hobo camps, here are Vollmann's familiar but ever surprising characters--the seekers, the vigilantes, the hypocrites, the street prostitutes. He has woven their stories into a vivid and unforgettable novel about the eerie paradoxes of possession and loss.