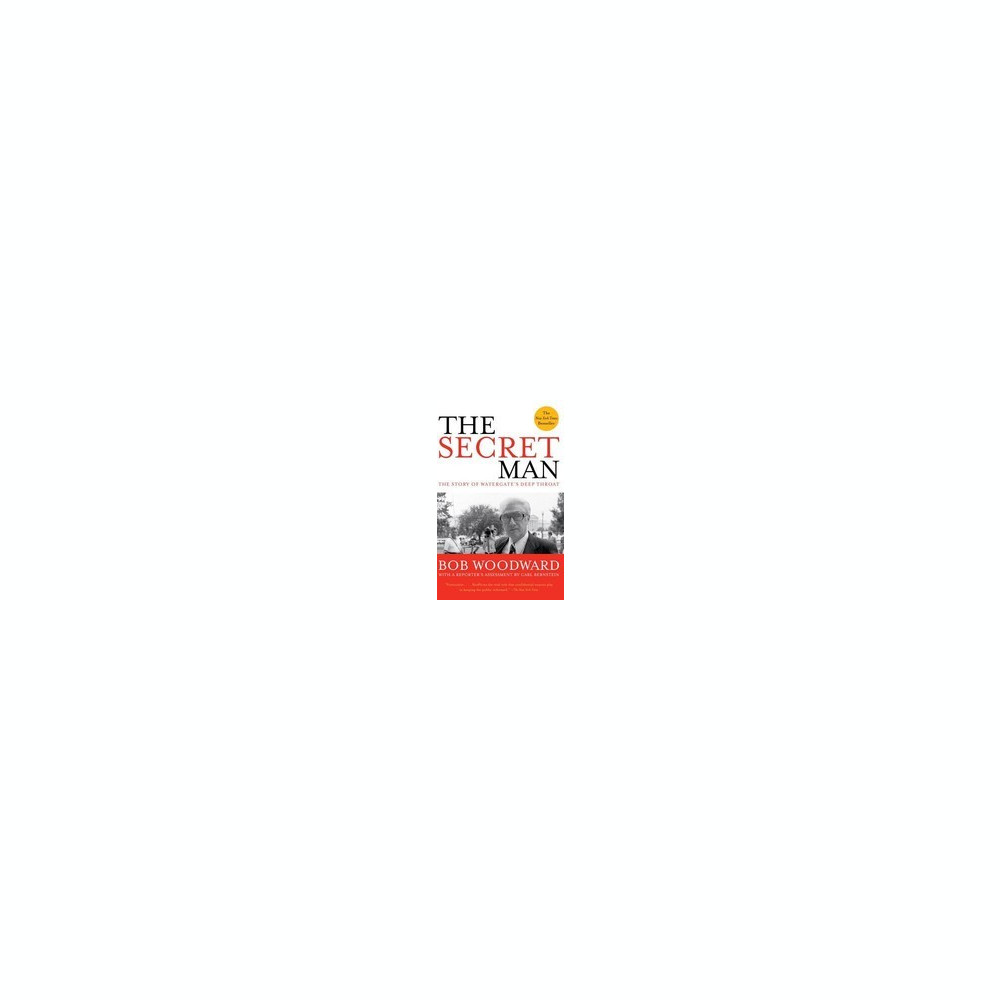 The Secret Man: The Story of Watergate's Deep Throat

The mysterious source who helped Bob Woodward and Carl Bernstein break open the Watergate scandal in 1972 remained hidden for thirty-three years. In The Secret Man, Woodward tells the story of his long, complex relationship with W. Mark Felt, the enigmatic former No. 2 man in the FBI who helped end the presidency of Richard Nixon. The Secret Man brings to a close one of the last chapters of Watergate.