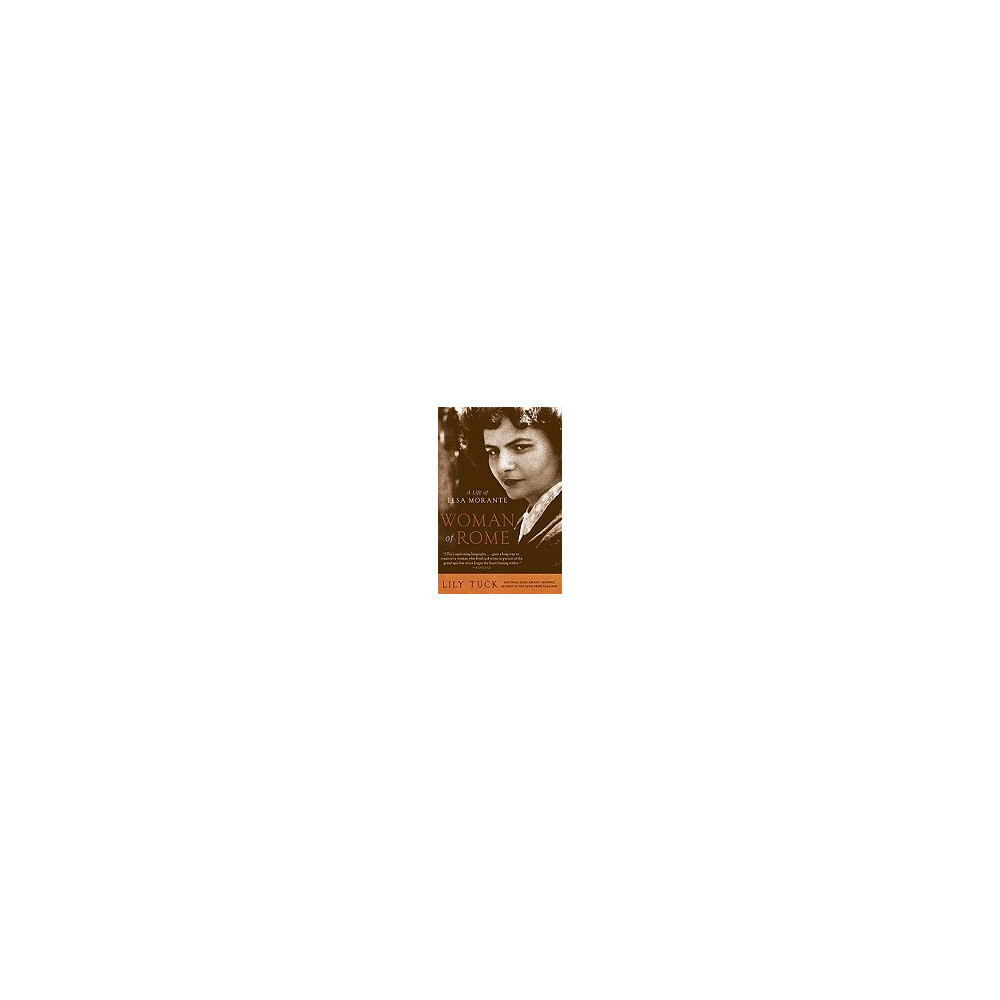 Woman of Rome: A Life of Elsa Morante

The first biography in any language of one of the most celebrated Italian writers of the twentieth century.Born in 1912 to an unconventional family of modest means, Elsa Morante grew up with an independent spirit, a formidable will, and an unshakable commitment to writing. Forced to hide from the Fascists during World War II in a remote mountain hut with her husband, renowned author Alberto Moravia, she re-emerged at war's end to take her place among the premier Italian writers of her day. When Rome was film capital of the world, she counted Pasolini, Visconti, and the young Bertolucci among her circle of friends. She was charismatic, beautiful, and fiercely intelligent; her marriage, a passionate union of literary giants, captivated a nation; her love affairs were intense and often tragic. And until now few Americans have known of this remarkable woman and her powerful, original talent.