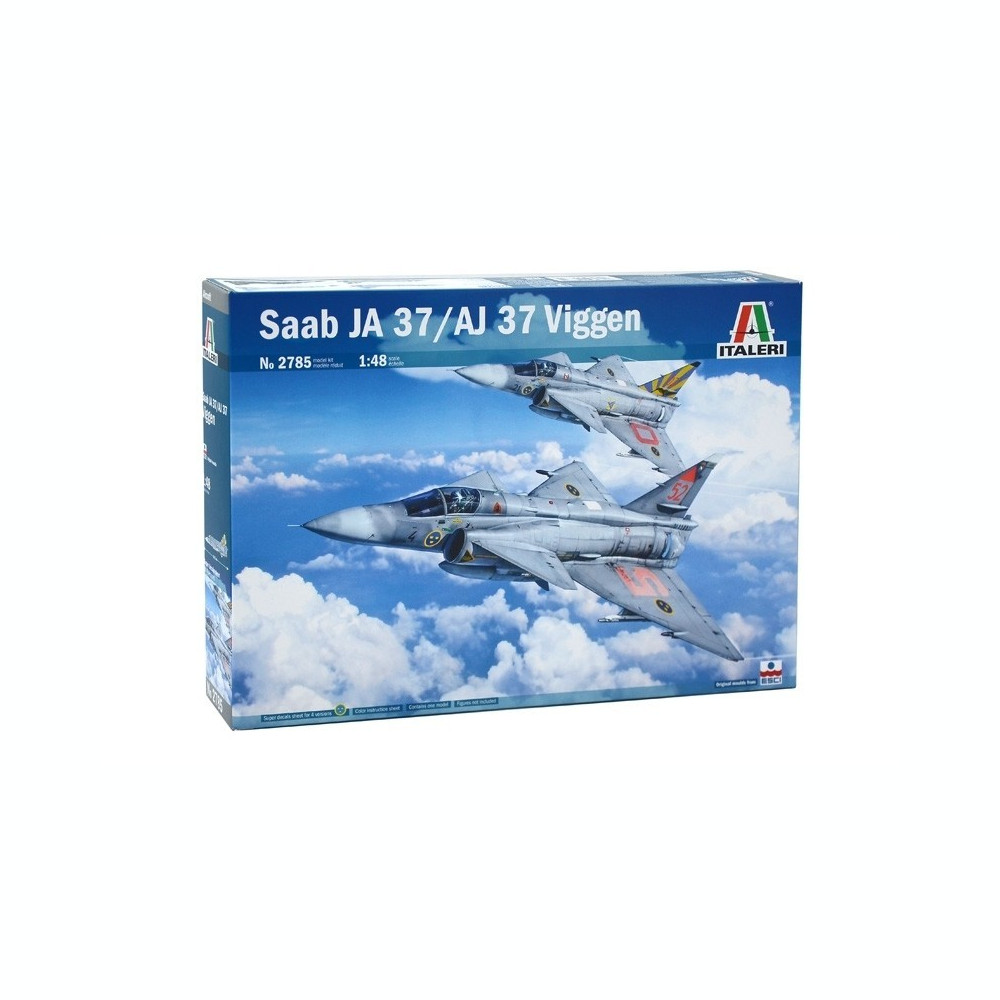 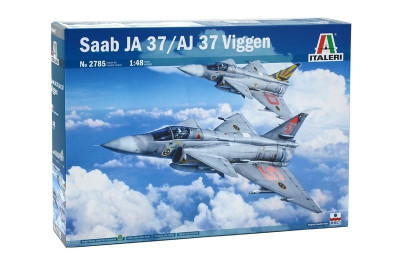 The Saab Viggen fighter has been, for years,  the backbone of the Swedish Air Force. The first AJ 37 Viggen has been developed to be a  multi-role combat aircraft able to perform air defence, anti-ship and ground attack missions. Later on, in order to increase the effectiveness of the Swedish air defence system, the JA-37 "Jaktviggen" version was developed. It has been equipped with a new set of avionics, radar and weapon system able to enhance its role of all-weather fighter-interceptor aircraft. In terms of design, the Viggen was characterized by the adoption of the delta-canard aerodynamic solution and it was powered by the big and powerful Volvo RM8 afterburning turbofan. Thanks to it the Viggen was able to reach the max speed of Mach 2,1. The Saab Viggen has been progressively replaced by the new and technologically advanced Saab JAS 39 Gripen. 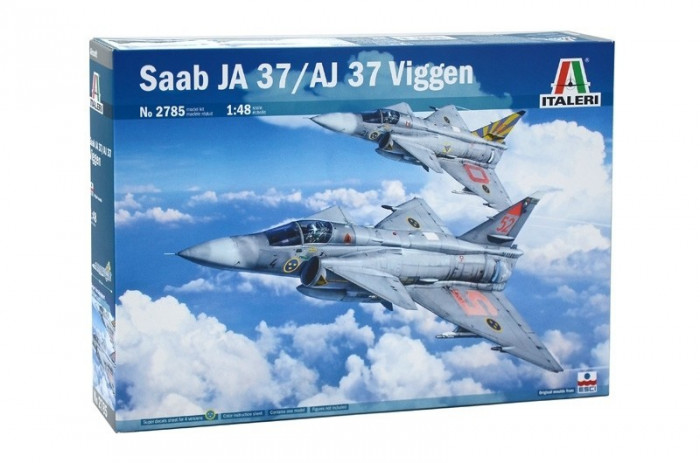