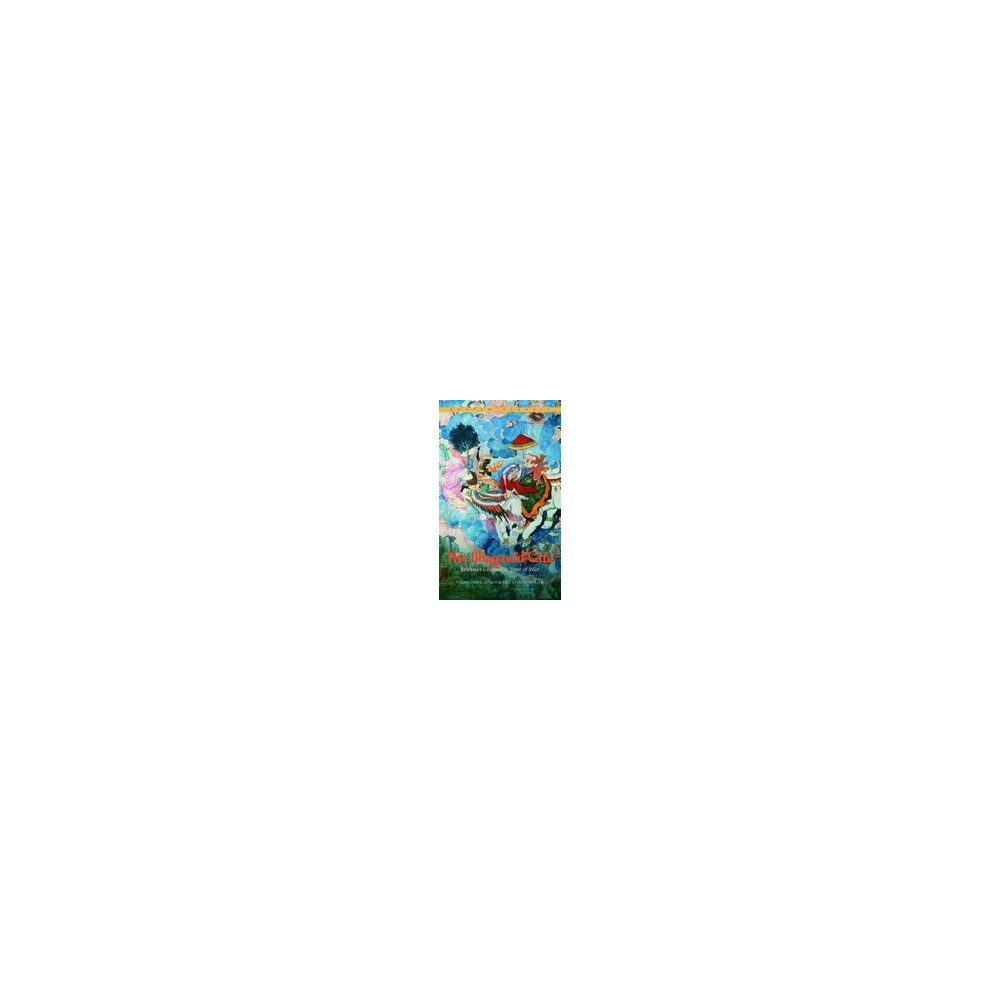 The Bhagavad-Gita: Krishna's Counsel in Time of War

The Bhagavad-Gita has been an essential text of Hindu culture in India since the time of its composition in the first century A.D. One of the great classics of world literature, it has inspired such diverse thinkers as Henry David Thoreau, Mahatma Gandhi, and T.S. Eliot; most recently, it formed the core of Peter Brook's celebrated production of the Mahabharata.