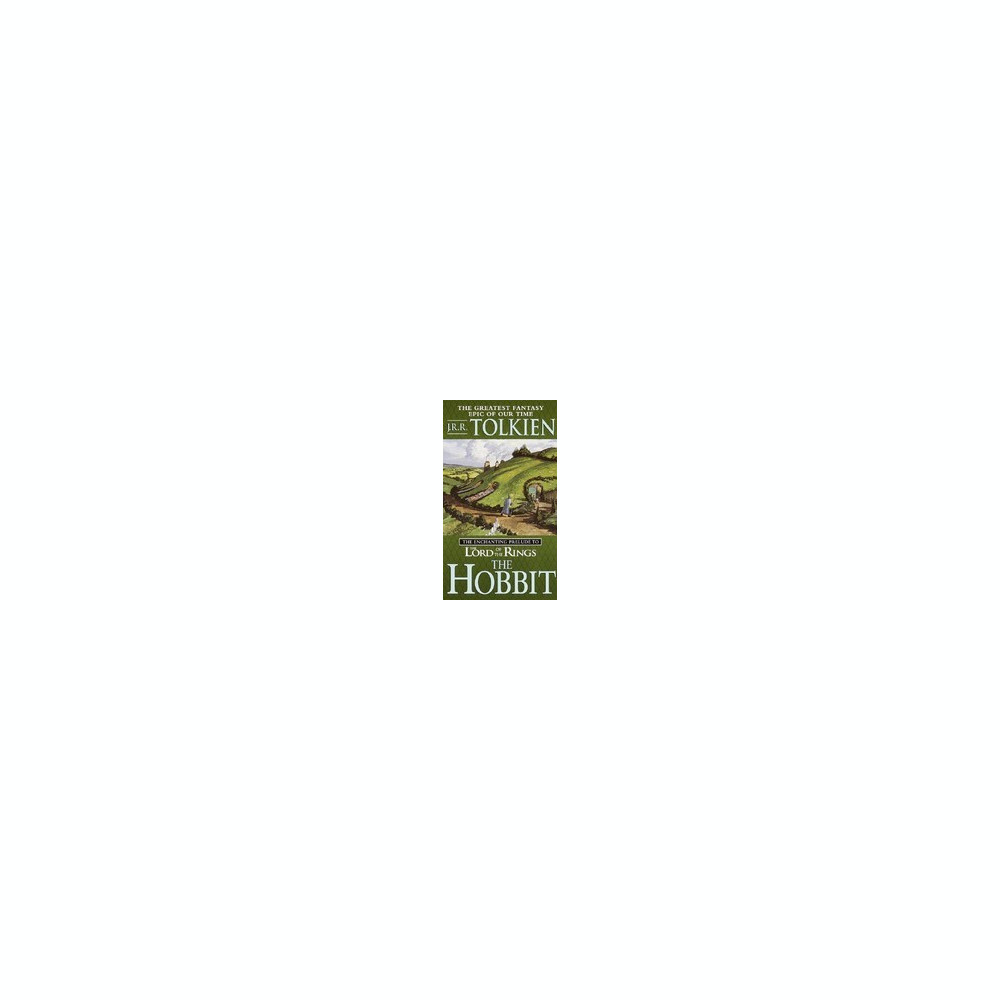 The Hobbit: The Enchanting Prelude to the Lord of the Rings

The enchanting prequel to The Lord of the Rings, The Hobbit is the classic fantasy that inspired Peter Jackson's major motion picture trilogy When Thorin Oakenshield and his band of dwarves embark upon a dangerous quest to reclaim the hoard of gold stolen from them by the evil dragon Smaug, Gandalf the wizard suggests an unlikely accomplice: Bilbo Baggins, an unassuming Hobbit dwelling in peaceful Hobbiton. Along the way, the company faces trolls, goblins, giant spiders, and worse. But as they journey from the wonders of Rivendell to the terrors of Mirkwood and beyond, Bilbo will find that there is more to him than anyone--himself included--ever dreamed. Unexpected qualities of courage and cunning, and a love of adventure, propel Bilbo toward his great destiny . . . a destiny that waits in the dark caverns beneath the Misty Mountains, where a twisted creature known as Gollum jealously guards a precious magic ring.

Optiunea ta
The Hobbit: The Enchanting Prelude to the Lord of the Rings
Fii primul care scrie un review